NEW HARRIER Jimmy O’Connor has praised the pull of boss John Eustace after agreeing a long-term deal to join the club.

O’Connor has played his entire career at Championship or League 1 level.

His arrival at Aggborough certainly raised one or two eyebrows as he penned a contract to link up with National League North Harriers on the back of a season that saw him make 40 appearances in League 1 with Walsall.

The 32-year-old cited his new gaffer as a major factor in that decision.

He knows Eustace from their playing days at Derby County.

He’s also had the opportunity to see him work as a manager at close quarters, having spent the last couple of weeks training with his new team mates.

Speaking after completing his move, he said: “He was a great professional as a player and he’s taken that into his management career.

“He has got the utmost respect from all of the players, I have seen that myself already.

“He knows the game and is very ambitious and that suits where the club are trying to go.”

Of his move to Aggborough itself, the veteran former Doncaster and Bristol City man admits he’s excited at what the future holds.

He’s already immersed himself in life at the club over the last fortnight.

“He has got the utmost respect from all of the players, I have seen that myself already.”  Jimmy O’Connor

Now he looks to get back to action, with the player immediately available to the gaffer for this weekend’s league trip to Bradford Park Avenue.

“I was invited into the club by the manager a couple of weeks ago,” he reflected.

“I came in and got a really good feel for the place.

“From day one I enjoyed my time and got the bit between my teeth, I’m really looking forward to getting going.

“You can see everyone pulling in the same direction at the club and they all have one goal, and that’s to get back into the Football League as quickly as possible.

“It’s exciting to be part of a project that’s so exciting for the club and the town.”

This article is about: Misc, Player News

Latest update from our Community Trust… 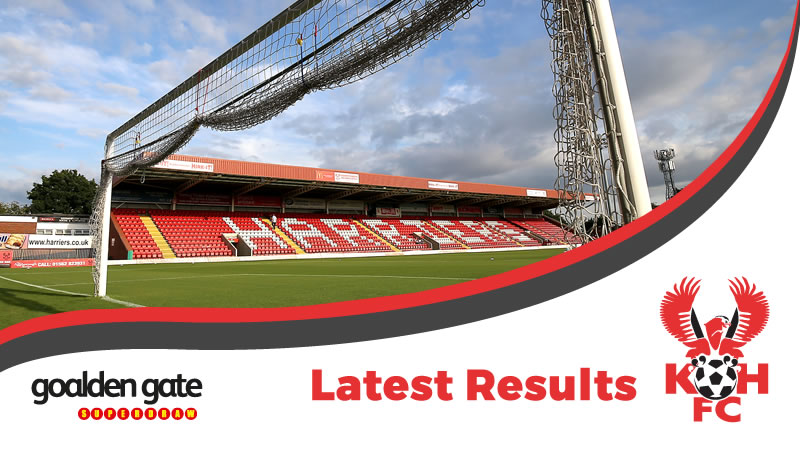 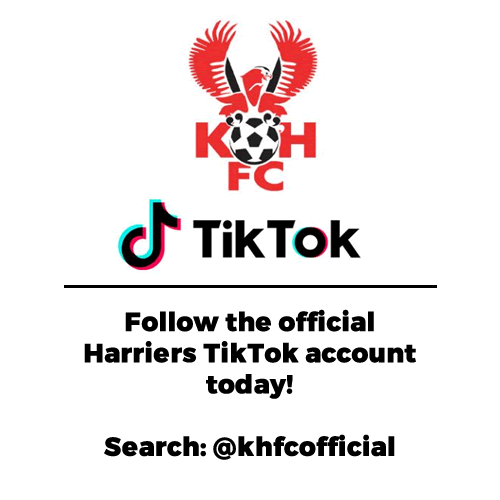