Employment and education thriving at Aggborough……….


Harriers are committed to providing jobs for young people in the local area, and currently have four apprentices employed by the club.

All apprentices work full time with the club either at Aggborough Stadium or at COSE, alongside spending one day per week studying at either Kidderminster College or Rodbaston College.

Jack Wilson is a lifelong Harriers fan and joined the club in August 2017 after leaving university.

“I was keen to do something that I was so interested in at school which is Business Studies,” said Jack.

“Leaving university to work on this apprenticeship was definitely the right thing to do.”

Lewis Brown is a fellow Business Administration apprentice and they work alongside each other with roles including operating the online club shop; updating stock and orders of merchandise for the shop and engaging with sponsors.

“What drew me into the role was the opportunity to explore different avenues,” said Lewis.

“I’m learning a lot of skills from this one role.

“The club were passionate to have us Jack and I in and push us as far as possible, and help us gain new experiences.”

“I’ve settled in well and have really enjoyed being at Aggborough on a daily basis,” said Luke.

“Being a Harriers fan it has been interesting to see the club from a different angle and see all the hard work that goes on behind the scenes.

“I’ve learned a lot in the short time that I’ve been here so far.”

Shawn Bishton is in his second year as an apprentice groundsman with Harriers and works on a day to day basis alongside the head groundsman Ade Ganderton.

Shawn plays an important role in maintaining the high quality of the pitch at Aggborough, alongside working on the vast range of pitches at COSE.

Ade and Shawn are assisted by David Lawrence, who also joined Harriers this season as a trainee.

This article is about: Club News 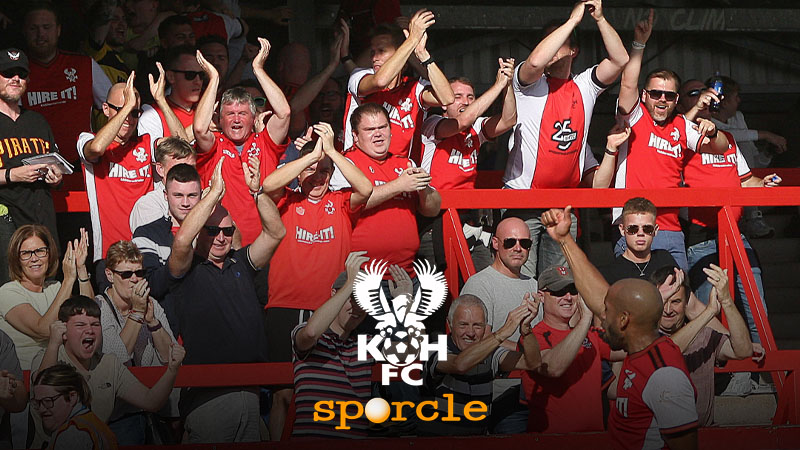 Quiz: Match the fact to the answer! 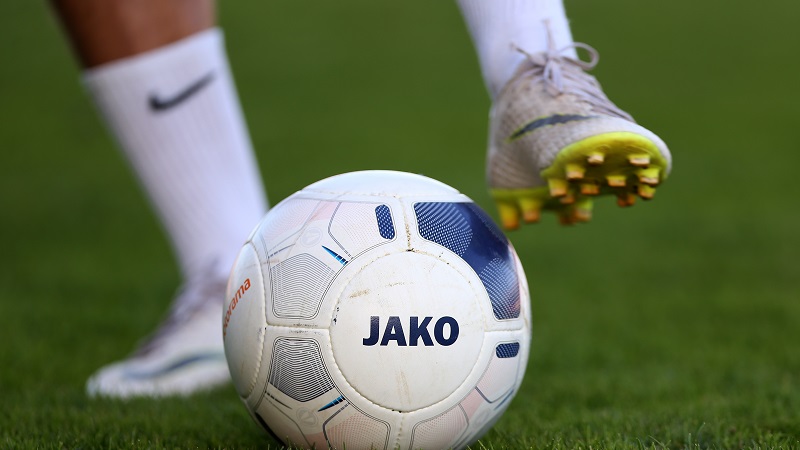 Latest statement from the National League… 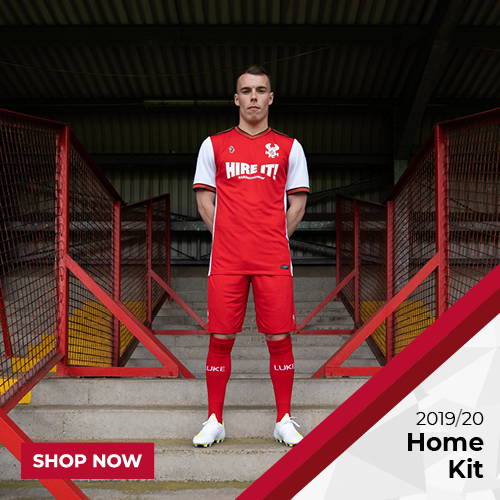