We look to Saturday’s National League North clash at Aggborough…

It has been an up and down last few weeks for everyone in the camp – positives in the FA Cup balanced out by difficult National League North results.

So while the Reds are looking forward to earning some of the rewards for their hard work in the Cup when they meet Grimsby in a few weeks, the gaffer knows all of that has to wait for a while.

More pressing and arguably more vital is the quest for and need of points to arrest a run of three straight defeats in ‘domestic’ action for Penn’s charges.

Defeats to AFC Fylde, Gateshead and Brackley has halted what was some good initial progress this term, and there’s a definite keenness to start putting that right.

The Aggborough chief told our YouTube channel: “It has been funny because, even though performances have been up there, we’ve had three league defeats on the bounce, all between FA Cup games.

“So it doesn’t feel like we’ve been on a bad run of form, but we are in terms of the league, so we’ve got to turn that around very quickly.”

Against Bradford, that will be a tough ask. Mark Bower’s men have taken points from Gloucester and Chorley on the road in recent weeks – and picked up their solitary win so far at Darlington.

“It’s a tough game against a well-organised team,” Penn went on to say.

“Mark Bower has been there before and has been around the block – he knows the level and he knows us.

“But in these games, it has got to be about us and we’ve got to take the game to teams – be proactive, dynamic, quick and pacy, and everything we are to win games.

“They are a hard team to beat. You go off their last couple of fixtures against Chorley and Gloucester where they’ve dug out some draws, they’re good draws away from home.

“They’ll come here looking to do the same, be hard to beat but looking to win the game as well.”

The boss confirmed a six-week absence for skipper Lewis Montrose, who remains out of action for this game and the next handful, too.

Cliff Moyo and Joe Foulkes remain other longer-term absentees for a Harriers side who, thankfully, have no other issues besides.

New signing, Elliot Bonds, is available to make a debut after joining from Cheltenham earlier this week.

Don’t miss out on your match day programme on Saturday – it features an interview with Bonds, the latest league round-up, updates from our Academy, Community and Women and plenty more.

It is on sale around the ground and in the Club Shop.

Harriers and Bradford fans are reminded that there is no longer the facility to pay cash at the turnstiles at Aggborough.

You can still pay on the day of the game at the Ticket Office (including in cash), but this incurs a £2 increase on our standard match day prices, so your best bet is to purchase in advance of the day if you can – as this will also potentially save you some queueing!

You can do so online via our ticketing platform or, if you need assistance, by calling 01562 823 931 during opening hours.

Again, it is still possible to buy your tickets at the Ticket Office (up to 15 minutes after kick-off), but you can’t pay cash at the turnstile.

Kick-off at Aggborough is at 3:00pm on Saturday. 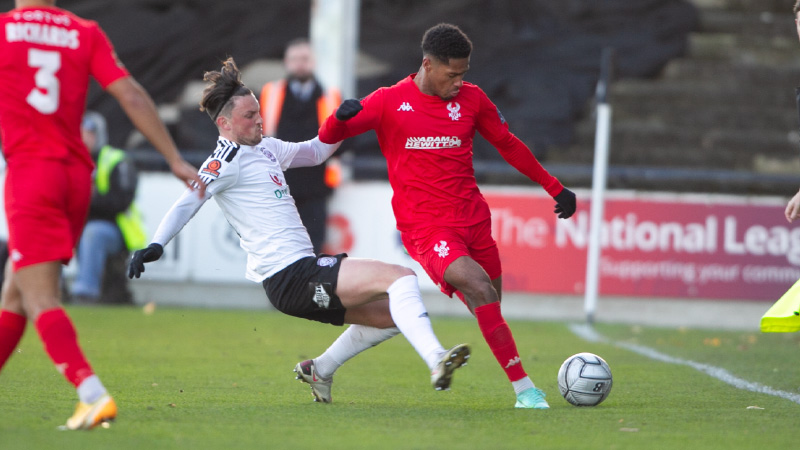 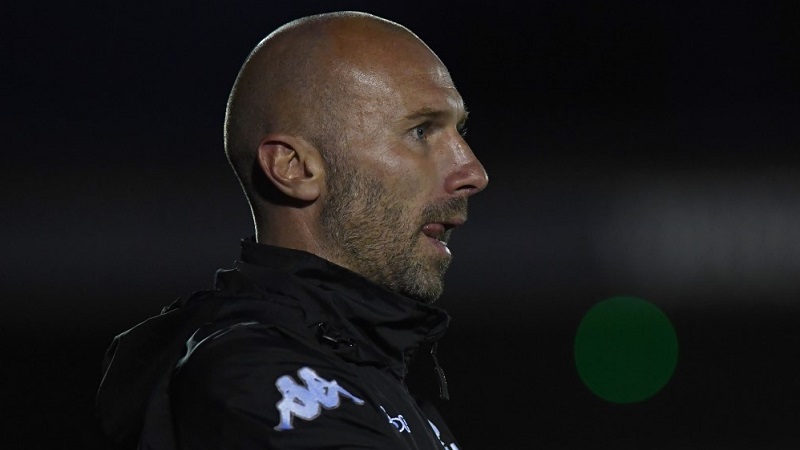